Start of the collaboration with Manroland Italy

From late 2002 to early 2003 I was engaged by Manroland Italy for the installation of a Cromoman rotary press at the Sedit plant in Bari.

Created for printing the daily papers of the RCS Group, Sedit was soon to become one of the principal printing companies in the South of Italy.

I was subsequently to work for Manroland Italy on the translation from English of the entire set of manuals for a Manugraph (Manroland’s new partner from 2001 onwards) printing machine, on various (consecutive) interpreting jobs on marketing (for its sales force), and to support its technicians on training courses on sheet-fed printing machines which were held in Germany in 2009 and 2010 at Manroland’s Print Technology Center. 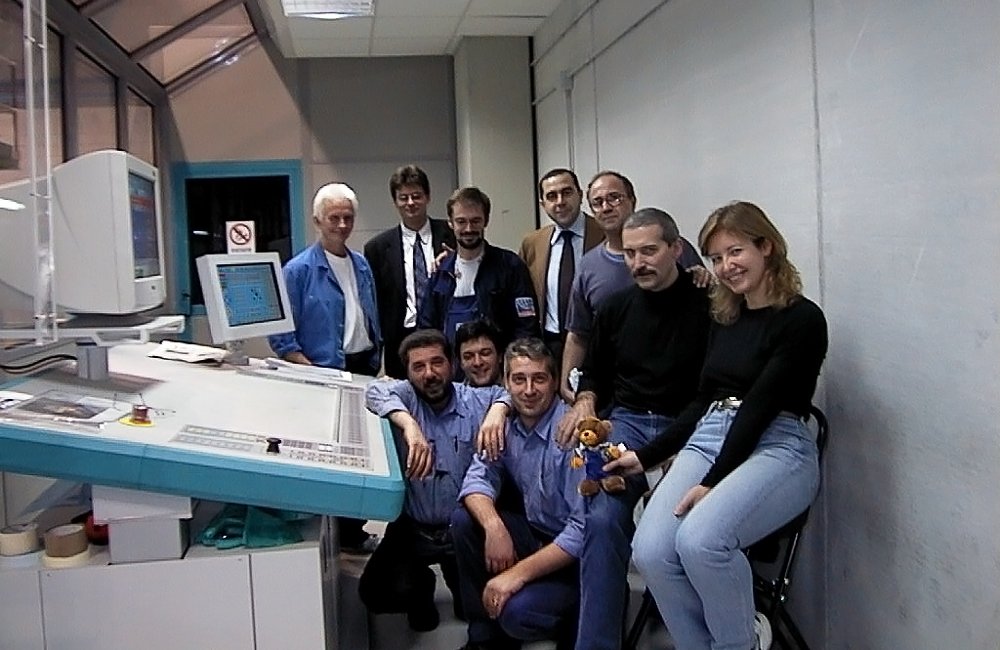 manroland AG is one of the leading printing systems manufacturer and the world's market leader in webfed and sheetfed offset. It has production facilities in Augsburg, Plauen and Offenbach (Germany) and together with its partners, manroland operates an extensive market organization. Ms Kristina Pisa has been working for our company since 2002 as a freelance translator and liaison interpreter for the German, English and Italian languages. She provided translations of the instruction and maintenance manuals for our printing presses, of our contracts and press specifications as well as of editorial and marketing texts, and supported us during meetings and training courses held in our Training Center in Offenbach as well as at the premises of our clients in Italy, totally hundreds of days of interpretation in German, English and Italian. It is with great pleasure that we strongly recommend her as a trustful and reliable partner.