The gateway to the world of printing

You could say that I saw this magnificent printing centre coming into existence in the smart Franciacorta area of Erbusco.

I still remember the interview which I translated for a journalist sent by the Swiss company ABB (supplier of the control consoles for the Wifag rotary press), during which praise was heaped on the idea of covering the entire body of the building with pre-verdigrised copper laminate, and on the shape of the roof which recalls the surrounding green hills. 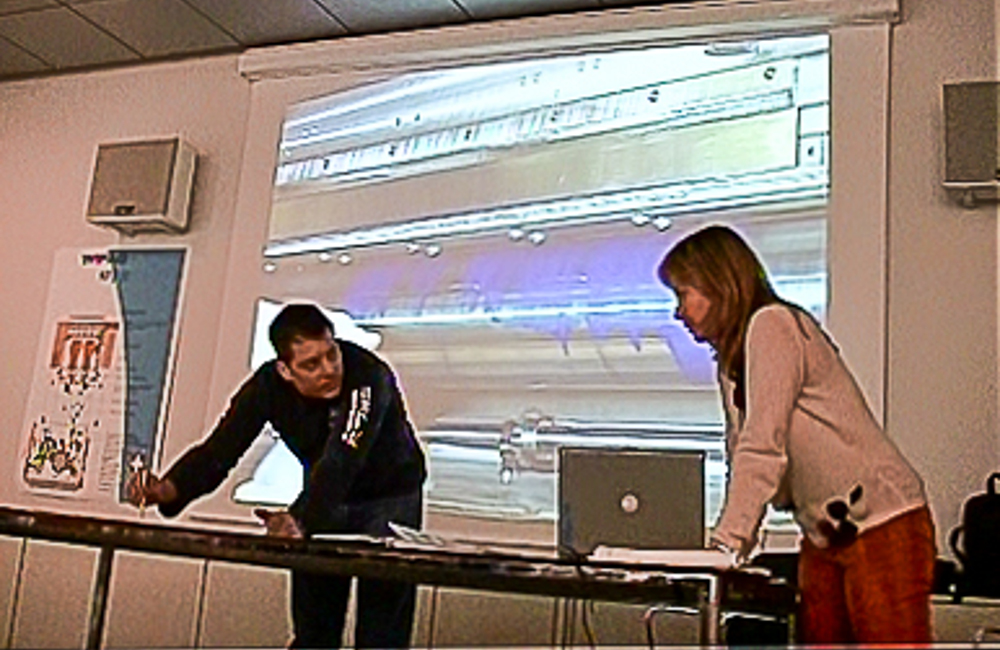 From far-off 2000 to 2010 I worked as an interpreter during technical training for engineers, mechanics, electricians, printers and operators working on the new Wifag OF 370 GTD PCU offset printing line and, eight years later, on the new large format Wifag OF 373/6 rotary. Naturally there was no lack of courses in the prepress department (Agfa Polaris and Advantage CtP, Agfa developers and 2B and Nela plate benders) and in the mailroom (Müller Martini conveying lines, insertion and bundle building)

Finally, I translated the entire series of manuals (and I assure you that this amounted to thousands of pages!).